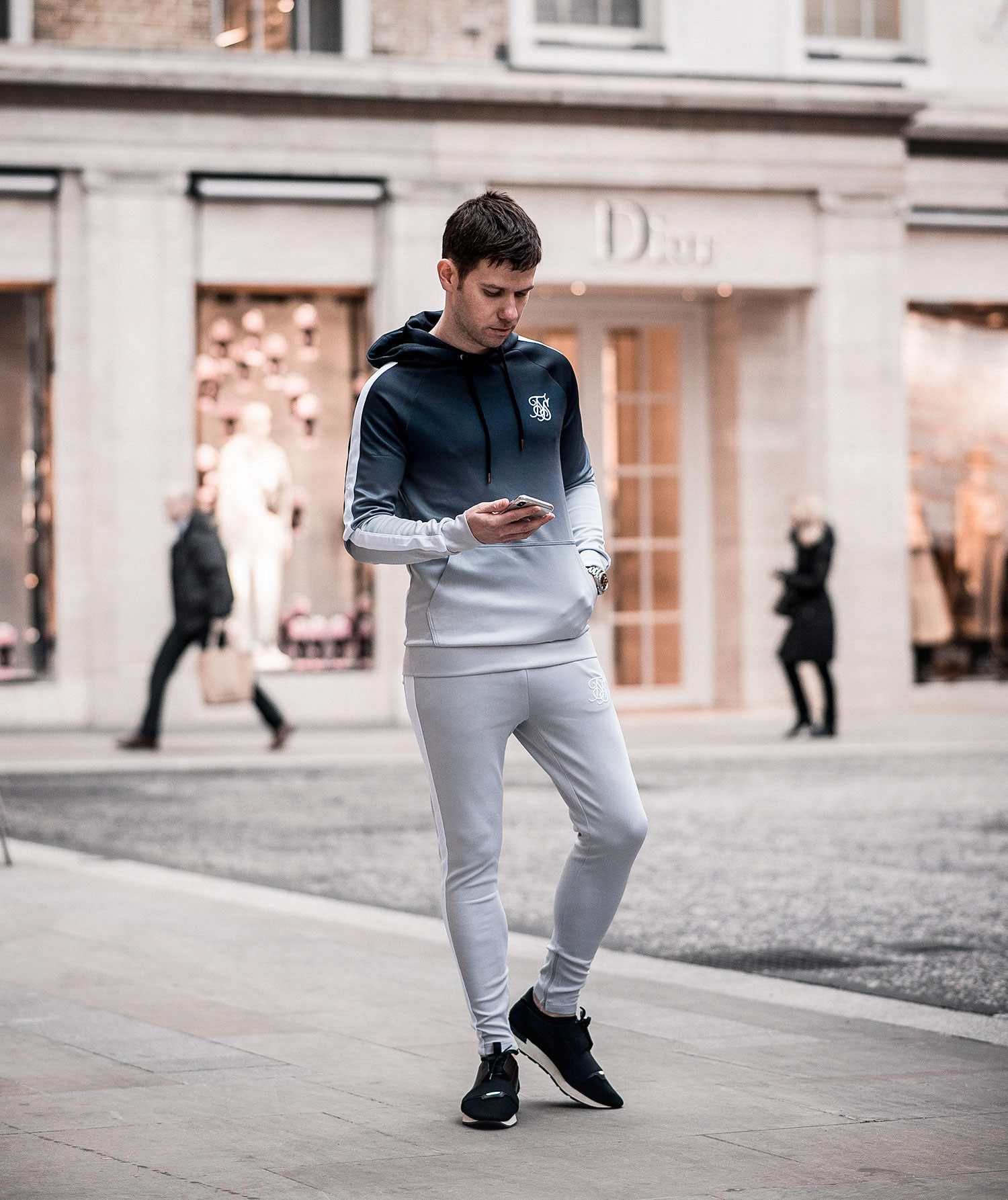 I never ever thought I would even consider wearing a tracksuit, not even for shopping errands, yet here I am dressed head to toe wearing one standing in front of Dior no less! Read on to find out more!

My negative opinion of tracksuits has been forged over many years, in most part thanks to its association with the troublemaker element of British streets since the late ’90s. It was always going to be hard to break down this barrier for me to even consider looking at a tracksuit, least of all wear one. But in recent years this notorious style of clothing has begun to look fashionable again, even high-end designer brands like Gucci have made their mark with a slew of double GG branded casual tracksuit inspired pieces. It was only natural that this would filter down to much more affordable brands, with many companies forming on the back of this current trend. One of these popular companies is – Sik Silk, which is the one I chose for this look.

I picked out the Sik Silk Hoodie Set In Black And Grey Fade from ASOS which was stated as being an online exclusive, consisting of a hooded top and a pair of skinny fit trousers. I was mainly attracted to its ombré style design, blending the navy blue colour seamlessly into the light grey tones.

I chose their smallest size of an XS paired with the 28 waist trousers (I was unsure how slim they would be as my normal waist size for men’s trousers would be a 30). Fortunately, this gamble paid off, the hooded top is slim but not super tight, just enough to give a sleek silhouette around the body. The trousers are quite skinny around the legs, but the fabric is very soft so I had no issues in pulling them on. Another bonus is the length, not too short nor too long which would cause unnecessary bunching around the ankles. I can happily report that I am very happy with the fit of my first Sik Silk tracksuit, I may even consider adding a few more to my wardrobe rotation!

My obvious choice of footwear was the most sleek pair of sports trainers in my arsenal, which I previously featured in my Balenciaga Mens Race Runners Review. The stark black and white contrast was the ideal complement to the navy and grey colours of my outfit ensemble.

We were due to travel to London for a launch event which would coincide with my Gillette SkinGuard Sensitive Razor Review, so I wanted something a little more comfortable for the train journey. Rather than opt for my normal skinny jeans, I took the chance with the Sik Silk tracksuit which was still sitting in the shipping bag (this was an ideal opportunity to finally give it a test drive). Once in London, we opted to take the scenic route on the way to our hotel, strolling down Bond Street past some of our favourite designer stores! Dior looked particularly beautiful with its eye-catching window display, so we decided to make use of it as the background for a few outfit photos. Despite the contrasting differences between my casual attire and the contents of the Dior store, I think that it produced some stand out shots. Sometimes mixing this yin and yang of styles can create something truly striking!

What do you think of my first foray into tracksuit fashion? Would you like to see more looks like this? Please let me know in the comments section! 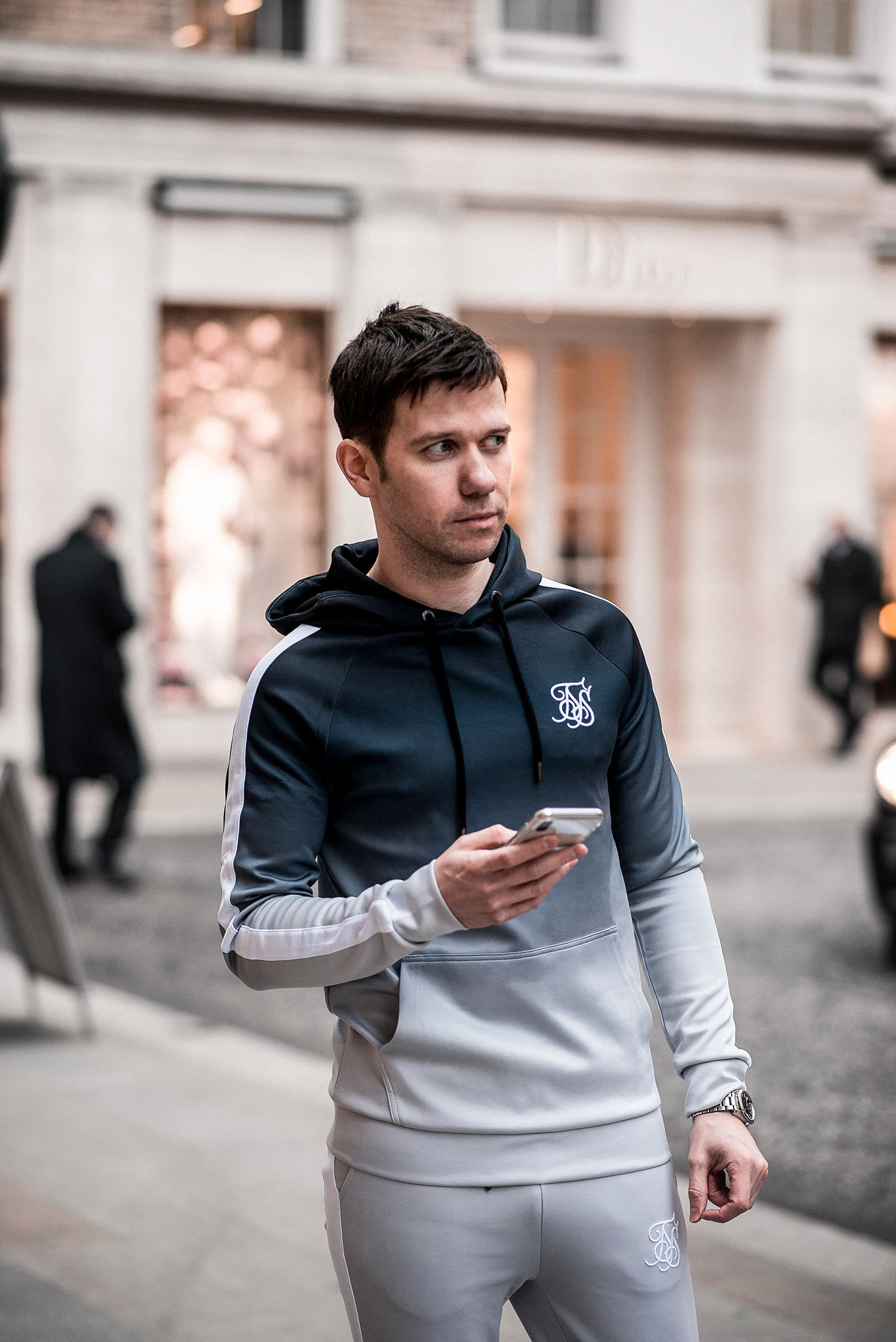 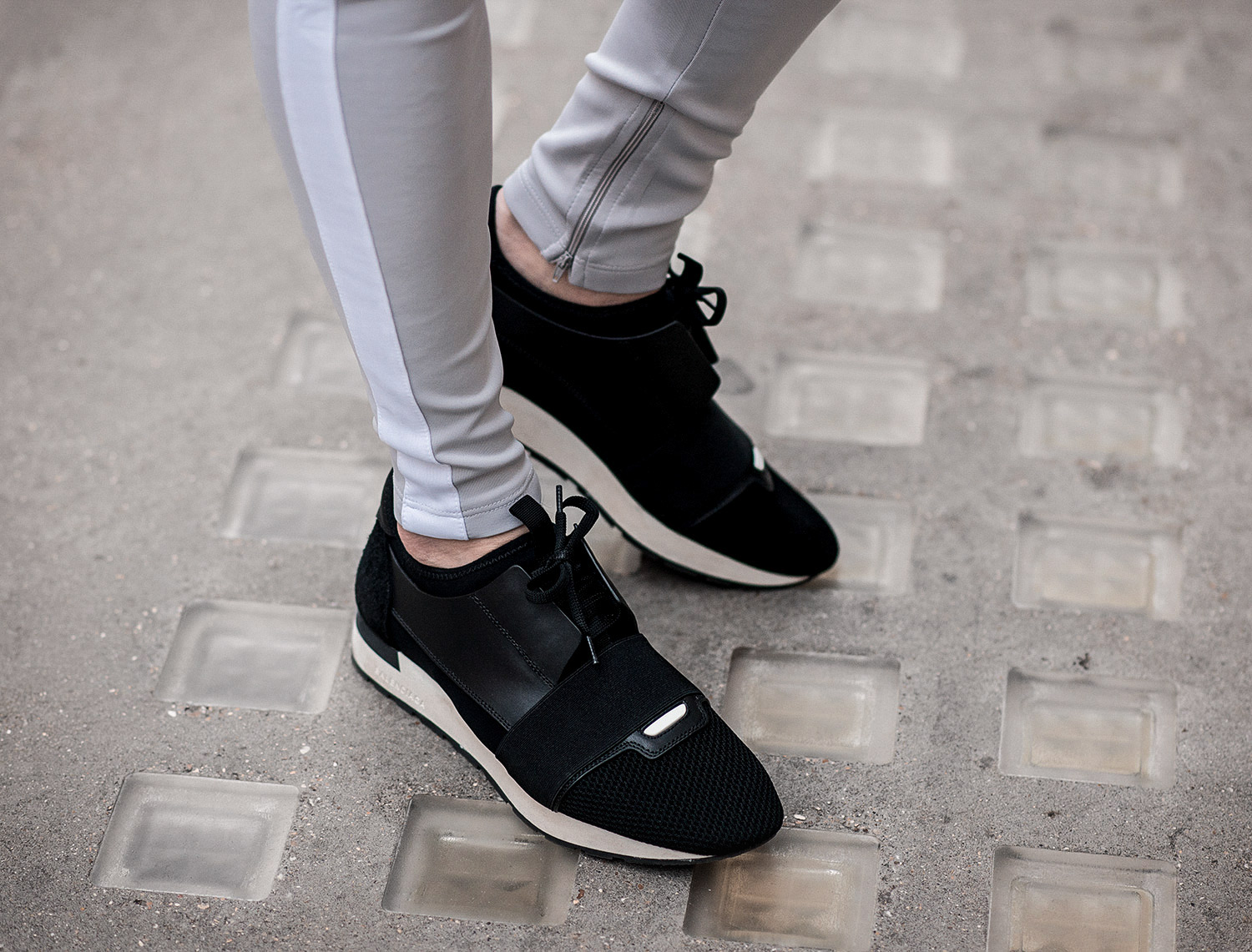 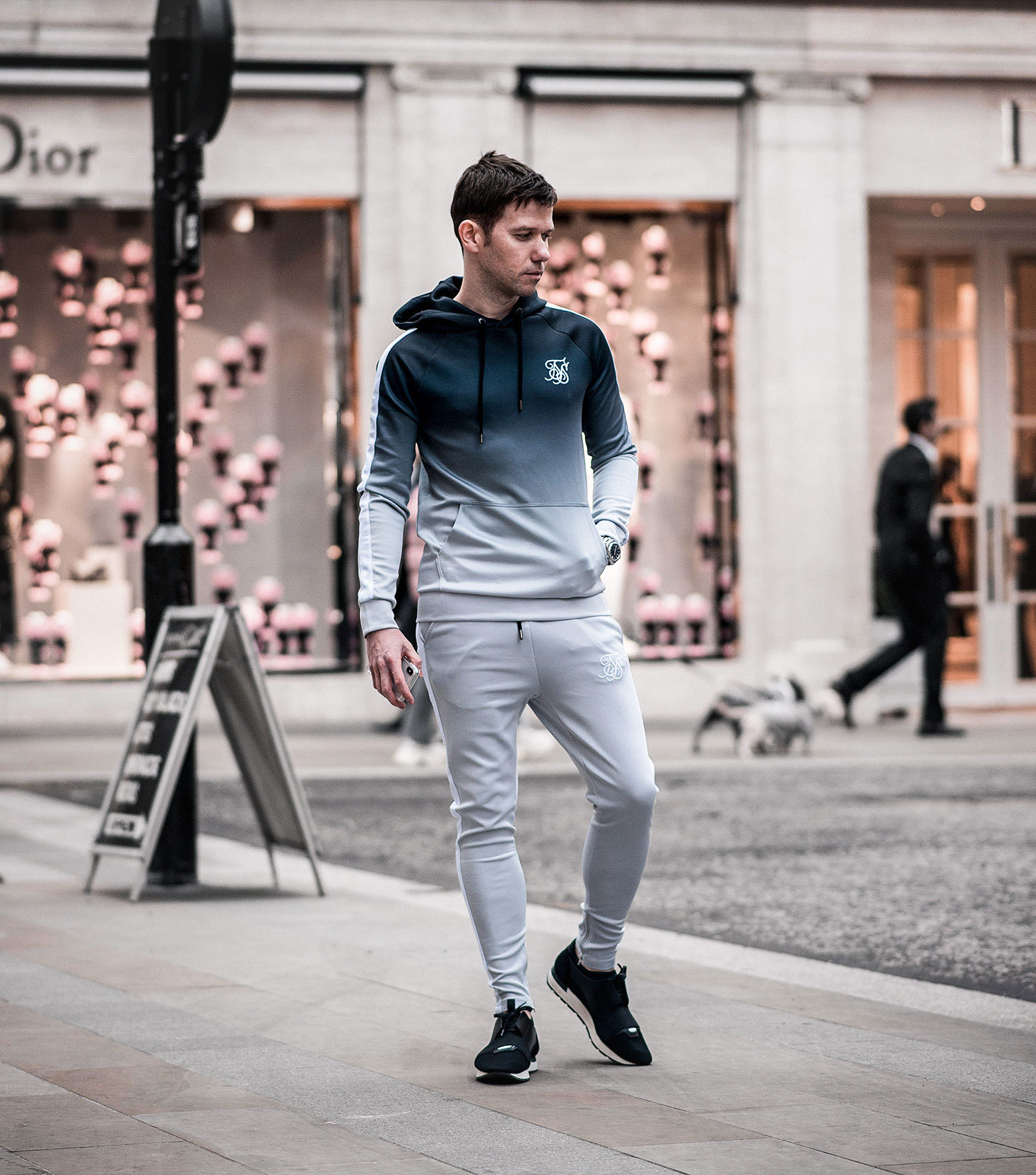